Second orphan medicinal product designation for Neuro-Cells® paves way for application to both chronic and trauma-induced neurodegenerative diseases: Fast-track status is granted for frontotemporal dementia, next to the existing designation for traumatic spinal cord injury 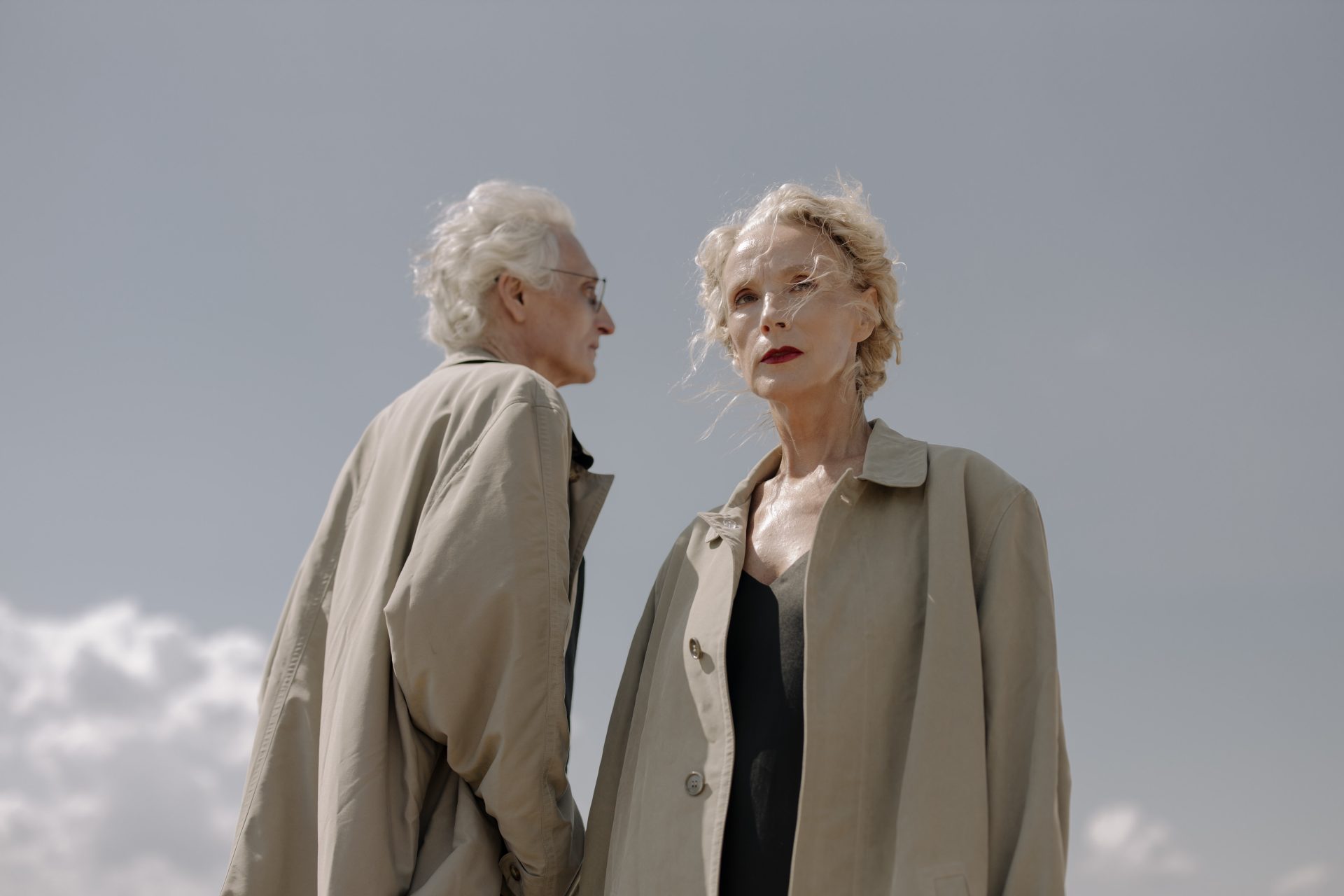 The European Union granted stem cell biotech Neuroplast an orphan medicinal product designation for the applicability of its stem cell technology platform to frontotemporal dementia (FTD), following a positive opinion from The European Medicines Agency (EMA). With the existing orphan disease designation (ODD) for traumatic spinal cord injury (TSCI), Neuro-Cells® is now approved for a fast-track development pathway with market exclusivity for both a trauma-induced and a chronic degenerative central nervous system disorder. This marks an important milestone in the development roadmap of Neuroplast’s Neuro-Cells® platform, as a stepping stone to other chronic neurodegenerative diseases such as Alzheimer’s, ALS and Parkinson’s Disease. The potential width in therapeutic applicability of the Neuroplast technology gives perspective to millions of people suffering from neurodegenerative diseases that currently have no outlook on effective treatment.

One technology addresses underlying mechanisms of multiple acute and chronic neurological disorders
Several conditions of the central nervous system, even when they seem unrelated at first and may have distinctive causes, have similar underlying disease mechanisms in common. These include unprogrammed cell death boosted by inflammation. Neuro-Cells®, an autologous, bone-marrow derived Advanced Therapy Medicinal Product, addresses that disease mechanism by moderating inflammation of damaged cells in the central nervous system, to limit further impairment. The treatment objective in acute disorders is to limit impact of sudden injury, where the treatment objective in chronic disorders is to limit progression of the disease.

Neuroplast is already running a fast-track development pathway for traumatic spinal cord injury (TSCI), with a Phase II clinical trial in progress. This designation for frontotemporal dementia illustrates the broader applicability of the same technology for acute as well as chronic neurodegenerative disorders, paving  the way to explore further applicability to conditions such as ALS, Alzheimer’s disease, traumatic brain injury, subarachnoid stroke and Parkinson’s Disease.

Frontotemporal dementia (FTD) is a degenerative condition in the brain that affect approximately 3.8 people in 10,000 persons in the EU. Typical survival rate lies between three and fourteen years from symptom onset, dependent on the FTD variant at play.

For this approval, the European Union followed the positive opinion from the EMA after the EMA followed positive recommendations from the Committee for Orphan Medicinal Products (COMP). COMP partly based their conclusions on the availability of pre-clinical evidence in mice, that showed decrease in neuroinflammation markers and rescue of cognitive and social behavioral deficits. Examples include reduction of anxiety, depressive-like behavior and abnormal social behavior.

Neuroplast CEO Johannes de Munter states: “This designation for frontotemporal dementia is an important milestone in expanding the Neuro-Cells® development to a wider range of therapeutic areas. Using the same technology platform for traumatic spinal cord injury and frontotemporal dementia, illustrates an unusual range of acute and chronic neurological disorders that could potentially benefit from this.”

Neuroplast is open to discuss investor opportunities to effectuate the clinical pathways to a wider scope of neurological conditions.

About Frontotemporal dementia
Frontotemporal dementia (FTD) is a degenerative condition in the brain that is characterized by behavioral and language impairments. Depending on the variant, patients experience changes in personality, emotion, speech or motor functions.   Patients may first become indifferent or careless and have difficulty understanding sentences. While the condition progresses, patients may become language impaired, lack initiative and lose executive functions. The typical survival rate lies between three and fourteen years from symptom onset, dependent on the FTD variant at play.

FTD affects approximately 3.8 people in 10,000 persons in the EU, for whom there are no effective treatments available. Patients typically receive antipsychotics to limit behavioral symptoms.

About Neuro-Cells®
Neuro-Cells® is a transformative treatment under GMP. It contains non-substantially manipulated bone marrow-derived hematopoietic and mesenchymal stem cells, manufactured from a patient’s own bone marrow (donor and receiver are the same person). Inflammatory inducing components and pathogens are removed during this process.

About Neuroplast
Neuroplast is a Dutch stem cell technology company focusing on fast-track development programs using autologous cell products for treatment of neurodegenerative diseases, with the aim of giving back perspective to people who suffer from those conditions.

The company was founded in August 2014 by physician Johannes de Munter and neurologist Erik Wolters. Current funders are Lumana Invest, Brightlands Venture Partners, LIOF and the Netherlands Enterprise Agency. Neuroplast is located at Brightlands Chemelot Campus in The Netherlands.

About Lumana Invest
Investment company Lumana was established by entrepreneurs and unique due to not having a predetermined investment horizon. The Lumana founders showcase strong commitment to their portfolio companies by actively supporting management in strategic decision making.

About LIOF
LIOF is the regional development agency for Limburg and supports innovative entrepreneurs with advice, network and financing. Together with entrepreneurs and partners, LIOF is working towards a smarter, more sustainable and healthier Limburg by focusing on the transitions of energy, circularity, health and digitalization.

About The Netherlands Enterprise Agency
The Netherlands Enterprise Agency operates under the auspices of the Dutch Ministry of Economic Affairs and Climate Policy. It facilitates entrepreneurship, improves collaborations, strengthens positions and helps realize national and international ambitions with funding, networking, know-how and compliance with laws and regulations.

Forward looking statements
All statements other than statements of historical facts, including the statements about the clinical and therapeutic potential and future clinical milestones of Neuro-CellsÒ, the indications we intend to pursue and our possible clinical or other business strategies, and the timing of these events, are forward-looking statements. Forward-looking statements can be identified by terms such as “believes”, “expects”, “plans”, “potential”, “would” or similar expressions and the negative of those terms. These forward-looking statements are based on our management’s current beliefs and assumptions about future events and on information currently available to management. Neuroplast B.V. does not make any representation or warranty, express or implied, as to the improper use of this article, accuracy, completeness or updated status of above-mentioned statements. Therefore, in no case whatsoever will Neuroplast B.V. be legally liable or liable to anyone for any decision made or action taken in conjunction with the information and/or statements in this press release or for any related damages.