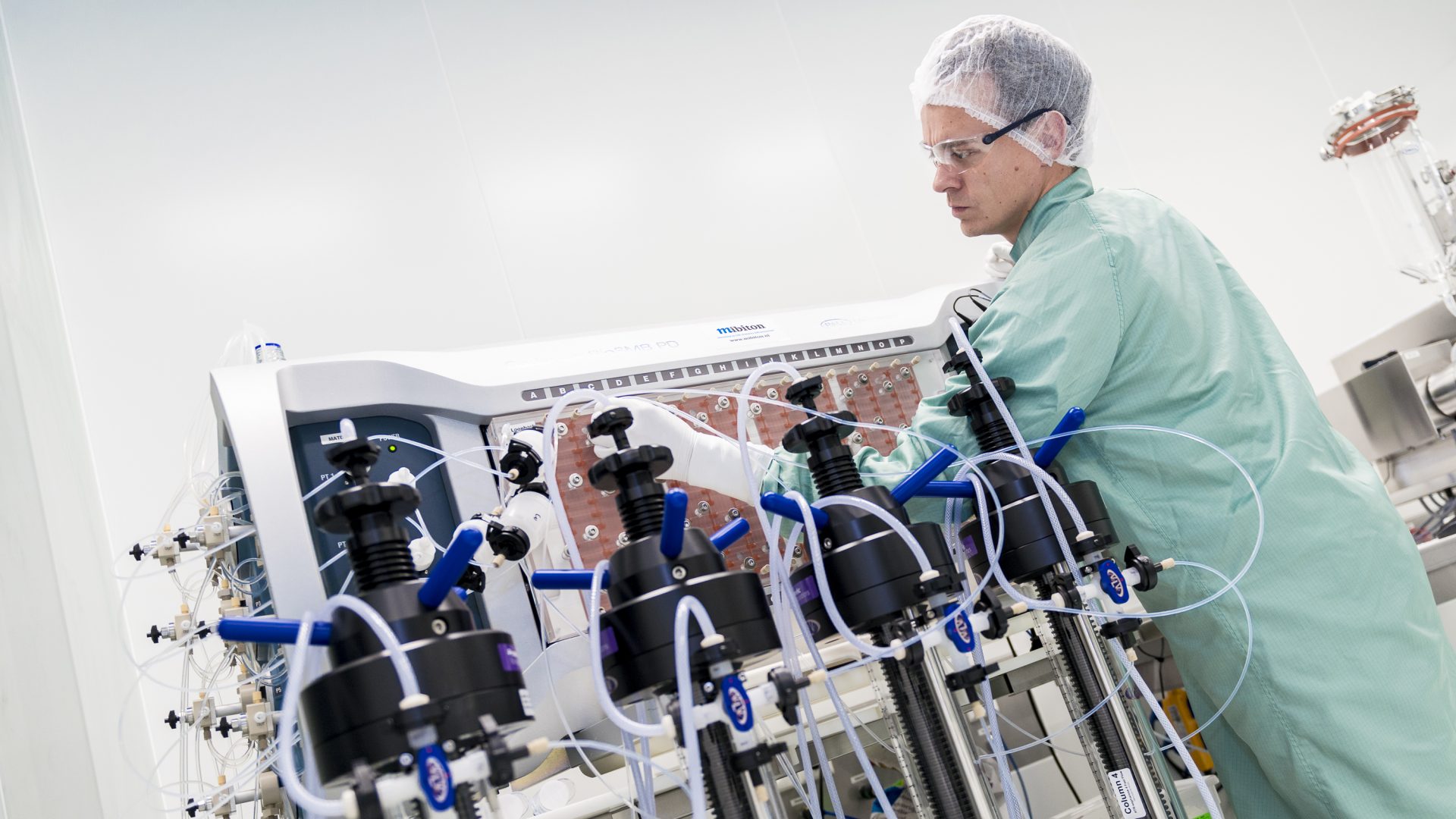 Please scroll down for Dutch version

Matisse received the funding from Netherlands-based Brightlands Venture Partners and LBDF, supported by informal investors and the management team. This was supplemented with a so-called Innovation Credit from the Netherlands Enterprise Agency RVO. “The financing and support of the investors will enable us to finalize a multicenter phase I/IIa clinical trial in the Netherlands. It will be the clinical proof-of-concept study for our product M6229”, says CEO Bob Kool.

Matisse’s platform technology is based on the discovery that in many patients suffering from sepsis, proteins called histones are released from dying cells into the blood stream, where they are toxic to other cells. Due to a self-enforcing cascade, people may die from organ failure within one or two days. Preclinical results have shown that by neutralizing the toxic histones with Matisse’s product M6229, the cascade is stopped, thereby allowing standard of care medication such as antibiotics to become more effective. Matisse claims to have identified an elegant solution for treating one of the major complications in sepsis by using a non-anticoagulant fraction of heparin called M6229 to neutralize toxic circulatory histones. Currently, there is no effective treatment against sepsis. From the 50 million patients globally suffering from sepsis every year, some 11 million people die. This is equivalent to one death every three seconds. According to a recent Lancet study, sepsis is the most common cause of in-hospital deaths, costing over $24 billion annually in the USA alone.

We have seen convincing preclinical results and expect to see these continued in the human trials”, says Marcel Kloosterman – Director at Brightlands Venture Partners. CEO Bob Kool adds: “We, as well as the Key Opinion Leaders involved in the development, are delighted that  so many investors, both existing and new investors, have recognized the unmet medical need and potential of the product we are developing. Their decision to invest allows us to bring our groundbreaking program into the clinical phase”

About Matisse
Matisse Pharmaceuticals BV was founded in 2014 in Geleen, the Netherlands. Matisse targets life threatening inflammation by neutralizing cytotoxic components of the inflammatory system. Its main development program is the development of a medicine to fight sepsis and septic shock, which is currently in preclinical phase. www.matisse-pharma.com

About LBDF
Limburg Business Development Fund (LBDF) offers a mix of financial instruments to develop business concepts, and is part of NV LIOF. LIOF supports innovative entrepreneurs in Limburg with advice, network and financing. They determine the optimum mix of instruments for each individual entrepreneur based on the entrepreneurs’ needs. They help SMEs with innovative ideas, business plans and financing requests, and aid entrepreneurs who want to establish themselves in Limburg. Their goal is to make BV Limburg, and therefore Limburg as a whole, economically stronger.  www.liof.nl/en